Solidarity with Cedar Hopperton from J20 Defendants and Supporters

Our friends and comrades in the so-called United States, facing serious repression in light of the J20 demonstrations, have taken the time to write the lovely statement of solidarity below!

If you would like to help cover the substantial legal fees of the 59 remaining defendants, please donate here! 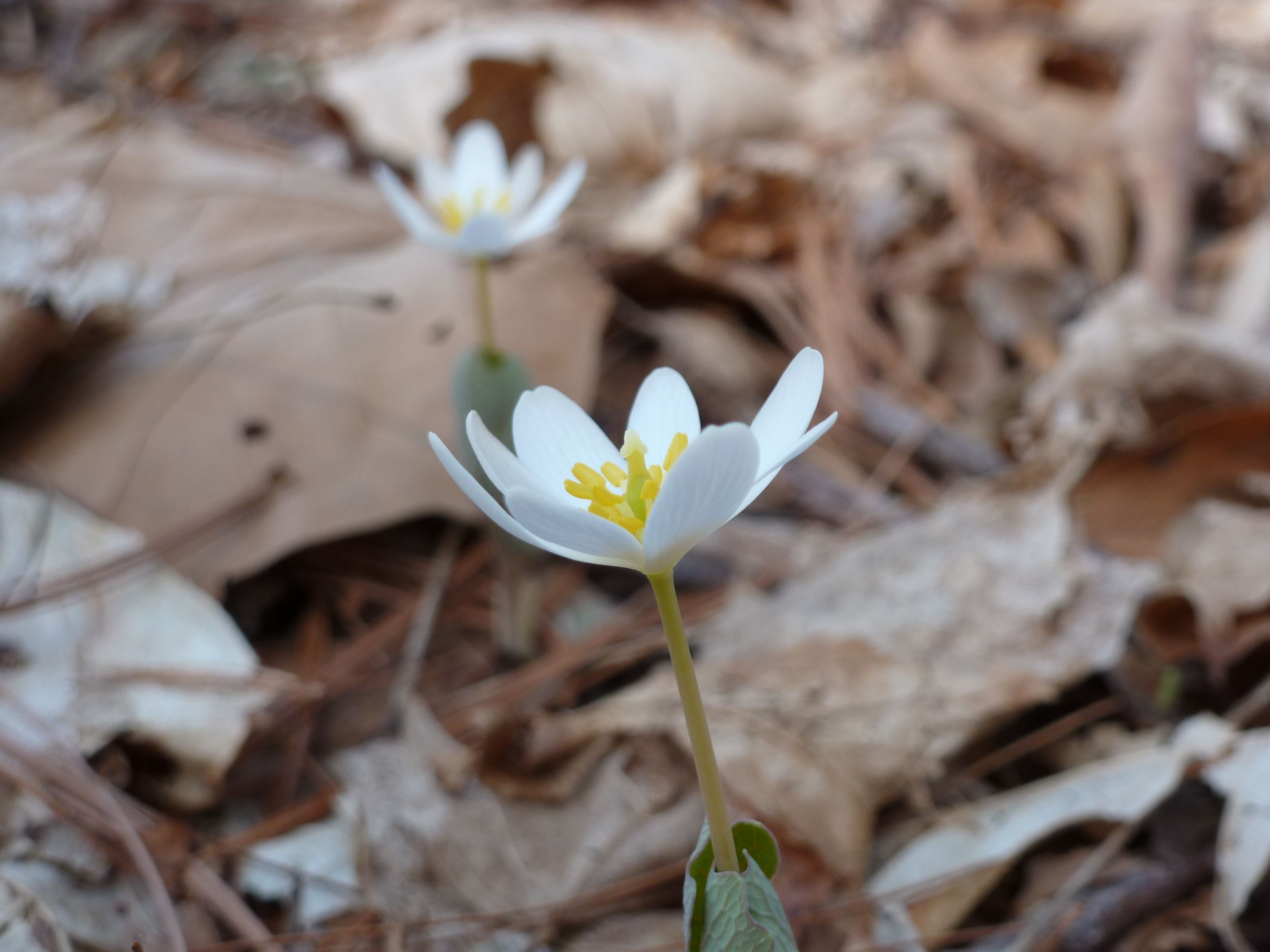 Cedar Hopperton is an anarchist living on occupied Anishinabek, Haudenosaunee, and Anishinaabe land in so-called Hamilton, Ontario. In March, there was a small disruptive anti-capitalist march in a gentrifying neighborhood the weekend of the Hamiliton anarchist bookfair. Afterwards, far right and white nationalist groups began attacking Hamilton’s anarchist community space, who took the opportunity to advance their own agenda. The police responded by targeting Cedar, raiding their home, and arresting them on April 5th and charging them with conspiracy charges. Cedar was denied bail at their last hearing and is currently being held in segregation. As of now, they may be held for a year or longer awaiting trial. The charges against Cedar as well as the recent attack on The Tower, an anarchist space in Hamilton, can be understood as yet another example of the use of conspiracy and rioting charges to criminalize dissent and scare us out of the streets.

Cedar was targeted for their commitment to anarchism, their outward organizing with the community, and their alleged role as an organizer of the bookfair. Their trumped-up charges represent an attempt to criminalize dissent and legitimize the carceral and judicial system in the eyes of the residents of so-called Hamilton who remain confused and angry about the reason the demonstration took place. As in the J20 case, the criminal charges are not about broken windows–they are about using the repressive carceral apparatus of the courts and prisons to punish and terrify members of our communities as part of a strategy to discredit and destroy our communities and movements. In both cases, we see the use of police collusion with the far-right, the targeting of well-known anarchist organizers, and the use of conspiracy and rioting charges to put anarchism on trial. While both of these imperial governments claim that people facing charges have protected rights while they go through the court process, the reality is that much of their punishment has already been meted: separation from their loved ones, separation from their communities, and being forced to submit to many of the oppressive norms of incarceration and the judicial system.

We see clearly the parallels between this recent attack on Cedar and anarchists in so-called Hamilton and the 2017 inauguration mass arrest and subsequent conspiracy and riot charges in so-called Washington, DC, USA. These parallels transcend borders, as their similarities are rooted in a global strategy of repression based on each imperial government’s desire to repress and destroy anarchist and other radical movements for liberation. The recognition of these congruent tactics of repression from both imperial governments demonstrates the interconnection between the liberation and survival of peoples on both sides of the artificial, colonial border. By reaching across the imagined borders the state uses to hold us captive and occupy stolen lands, we offer a gesture of support and commitment to the ideals that define our movements.

We call for Cedar’s immediate release, the dismissal of all charges, and the cessation of attacks against anarchists, anti-fascists and anti-capitalists. As supporters of and defendants in the J20 case, we offer our support and solidarity with Cedar and their community. We stand firmly against the state and their attempts to dissolve our movements, strain our resources, and exhaust our communities. By reaching across the imagined borders the state uses to hold us captive and occupy stolen lands, we offer a gesture of support and commitment to the ideals that define our movements. We reject the ideology of law and order, guilt versus innocence, and the carceral system that seeks to isolate and individualize our efforts of disruption. We will continue to fight for a world without cages and without borders. None of us are free until all of us are free!

To show your solidarity with Cedar, we ask for support in the form of letters and fundraising: organize a letter-writing event or host a fundraiser in your community!

You can donate to anti-repression efforts at http://fundraising.the-tower.ca/.

With love and solidarity,
Some J20 defendants and supporters.

This entry was posted in General. Bookmark the permalink.