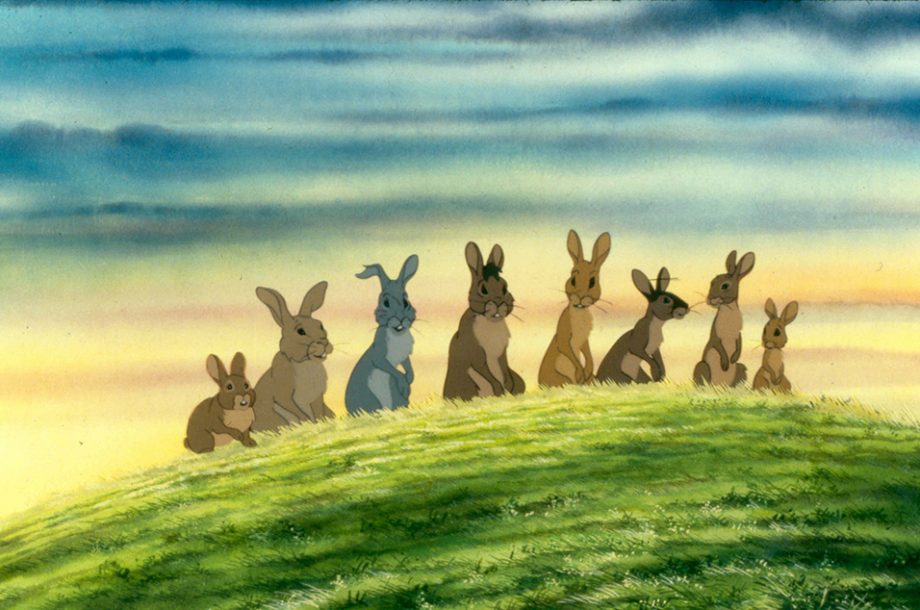 I’ve been out of jail about two weeks now, enough time to get set back up with a computer to replace the one stolen by the police and to begin sorting out what reflections I’d like to share more widely. I wrote a public letter while in the Barton Jail about a month ago and tried to mail it out, but it seems it didn’t survive the prison censors, so a few details will be less timely than they might have been.

First of all, thanks so much for all the gestures of support and solidarity. Dealing with charges and incarceration is hard, but it makes a huge difference to know that people have your back and understand these attacks by the state in the context of larger struggles for freedom and autonomy. As anarchists, we have a long history of facing repression bravely, and when I feel sad or scared, I think of the toothless grin of Bakunin in Siberia, or the defiant tilt of Louise Michel’s chin as she confronted her judges, or the countless others since those days who have refused to let the violence of the state force them to abandon their ideas and integrity.

I’m not going to comment on the details of what I’m accused of, other than to say I stand by every word that we wrote in The Tower’s statement back in early March. I do, however, think it’s important to discuss the primary charge that is being used against me, Conspiracy to Commit Unlawful Assembly While Masked.

This crime was invented by the Harper government back in 2013, following a private member’s bill from Blake Richards of the Wild Rose party. This appears to be the first time this law has been used. The charge of Unlawful Assembly While Masked is a huge escalation in the legal arsenal against people who participate in demonstrations, since it no longer simply criminalizes a person for their acts, but targets an entire group of people for all the acts carried out by people perceived to be part of that group.

There were existing mask laws dealing with committing an offense while masked, and those are bullshit too (and solidarity to the two people who were charged under that law during an antifascist demo in Quebec city this past fall and to P charged with masked with intent in Toronto). However, this new law goes further and allows the state to seek up to ten years in jail for anyone wearing a mask in a demonstration that is deemed “unlawful”, a term that refers to a “reasonable fear” that an offense might be committed in the demonstration.

This is essentially the argument that was used against the original J20 defendants in the States this winter, after over 200 people were charged following a mass arrest at the Trump inauguration. They were accused of participating in a conspiracy by virtue of wearing a mask and showing up at the same time and place. However, they were found not guilty of these charges and the state then dropped them against 129 other defendants, because the judge ruled that being present and masked in a protest does not make you responsible for acts taken by other masked people.

Unlawful Assembly While Masked is already a very broad charge, but adding conspiracy to it makes it downright vague and all the more dangerous for it. With this strange charge, the state is arguing that otherwise legal actions (planning a demo, something I’ve been involved in probably at least 80 times in Hamilton) can become illegal retroactively based on that demo being deemed unlawful later on.

I don’t want to get too caught up on law though, I don’t want to ask for some sort of outrage on this latest overreach by the police and the crown attorney. Of course these institutions will use any tool they have to attack anarchists and anyone who threatens the ability of the powerful to control our lives. I do however think it’s important to look at the specific tools they are using to do so, in order to defend ourselves against them and to build an analysis of them that can be useful for others who might be similarly targeted. By identifying the strangeness of these charges, I don’t want to create some sort of separation between “good” protestors who didn’t even do anything and “bad” ones who take offensive action in the street: these conspiracy charges represent a specific threat by the state, but I would oppose any form of repression no matter what pretext it used.

The repression against anarchists in Hamilton didn’t begin with the raid on our house. For a month prior, we were treated to the disgusting spectacle of co-ordination between business owners, the police, and the far-right in their attacks on anarchists and those who resist gentrification in the city. Following some broken windows, local businesses loudly set about proclaiming themselves victims and calling for reprisals; the same far-right and fascist groups that have been organizing anti-immigrant demonstrations in the city mobilized to support the business owners, which they did not refuse; and in the face of pressure to do something, police swept in to lay bizarre charges. There have been some good texts (one and another) circulating about this co-ordination between business, fash, and cops in order to defend a certain vision of the city in which the property of the wealthy is the most important thing: here’s to more good conversation in the months and years ahead.

I ended up spending about 40 days in the Barton Jail because I was denied bail – my experience in this is extraordinary only in that I later was released. About 2/3 of people locked up in Ontario are in awaiting trial (which takes at least a year), and this includes almost everyone in the Barton Jail, since people are transferred to other facilities upon conviction. Prisoners inside Barton followed the recent inquest into the many deaths there closely, reacting to stories about people they knew and sharing the sadness of the families testifying. Viewed from inside the walls, the assumptions and conclusions of the inquest make it hopelessly flawed, since it ignores one fundamental truth: people who die in jail die because they are in jail.

The physical cause of death might be a drug overdose, but we can’t focus simply on the presence of drugs and ignore that three people are locked in cages built for one, stripped of their dignity and any sense of safety. How can we separate drugs from despair and trauma, from the fact that in order to attend court we are repeatedly sexually assaulted by guards (they call them strip searches). And the answer the guards give to these deaths is to demand more power over prisoners’ bodies, so now in addition to two strip searches and a pat-down, we also get our pelvises x-rayed and are subjected to a range of other body scanners.

These acts are violent and intensely violating, contributing to depression and acting as a real disincentive to attending court and participating in your own defense while doing almost nothing to prevent deaths. That these forms of violence are so banal among guards shouldn’t cause the rest of us to accept them as just the way it needs to be in the name of “justice”. How can we separate drug use from all the violence in the Barton Jail that doesn’t result in death? As if the horrible things that it does to people that don’t cause a heart to stop can just be ignored…

Prison creates far more problems than it solves and we’d be better off without it. Against prison and the world that needs it and solidarity to all prisoners, especially those in Barton.

Justice moves slow and it will probably be well over a year before the state actually has to present its arguments. In the meantime, I’m on house arrest, banished from Hamilton and from “attending or organizing any protests or rallies”. But nothing stops and nothing changes, all of our shared struggles and priorities still continue. I’m so grateful to all of those who know that in the face of repression, safety comes not by stepping back, but by stepping up – solidarity, having each others’ backs, continuing to organize and argue your ideas, keeping projects going, and finding ways to push things forward.

I want to express my solidarity with all the remaining J20 defendants, charged for their actions opposing the Trump inauguration and the institution of the presidency. The trial of four defendants is ongoing now and two more trials are starting in the coming weeks. Whether they’re accused of planning the demonstration, participating it, or of specific acts in the street, they are all deserving of our support and solidarity

Solidarity as well with all those in the French territory defending the ZAD of Notre-Dame-Des Landes as a space free of authority and with the anarchists arrested in March in Limoges and Ambert. A thought as well for Krem and for the others held near Paris in the same case.

It’s also almost June 11, day of solidarity with long-term anarchist prisoners. Check out https://june11.noblogs.org for a list of prisoners and to find an event near you.

Since I don’t believe that ideas or actions need a recognizable name on them to have value, I won’t be releasing other statements unless something changes, though updates about this case and others in the region are available at https://hamiltonanarchistsupport.noblogs.org/

Until we’re all free,

This entry was posted in General. Bookmark the permalink.